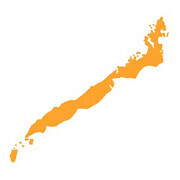 FREE Delivery within PPC Proper for orders of Php2,500 or more .. otherwise Php50 only 😊 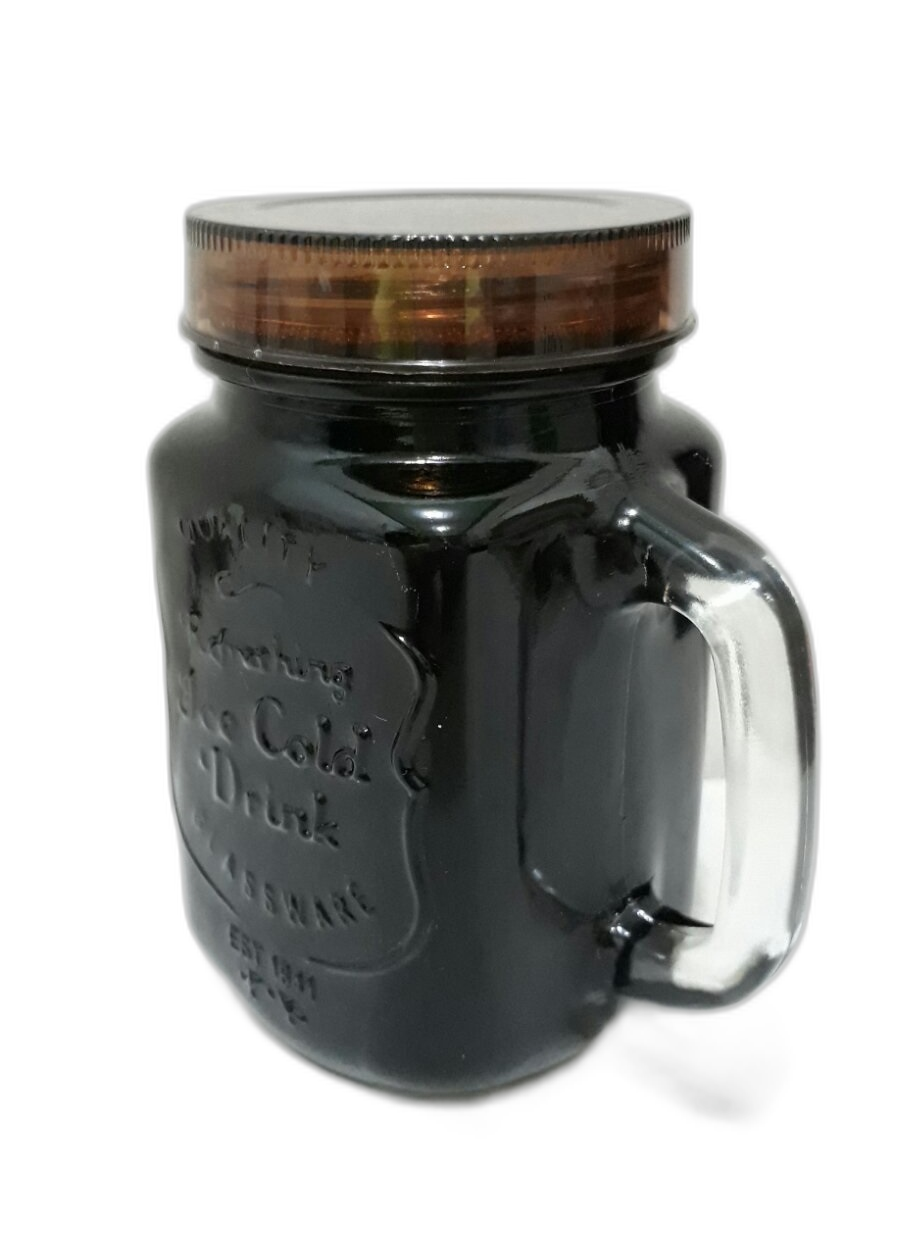 Darker honey has more medicinal properties than the lighter colored varieties. Amber Dark Honey is one of the darkest out there. One of the fascinating facts about all honey is that it's a food that never goes bad. That means you could quite safely eat honey that is 2,000 plus years old. Dark honeys in particular are proving to be antimicrobial. An antimicrobial is an agent that kills microorganisms, or if it doesn't kill them it inhibits their growth.

Honey is incredibly important to life as we know it. Worker honey bees pollinate the crops we eat and provide us with this wonderful golden food. Where bees forage for their nectar is something that has gained nutritional importance. This means that whatever bees eat determines the level of antioxidants in their honey.

A study by the University of Illinois scientists analyzed 19 samples of honey. These samples were from 14 different floral sources. Here's what they found:

Honey from the nectar collected from Illinois buckwheat flowers packs the biggest nutritional punch of all. It has 20 times the antioxidant punch of that produced by bees that lap up California sage. Clover (which is the most common plant source tapped by honey bees), scored somewhere in the middle of the rankings.(The source of this research: University Of Illinois At Urbana-Champaig)

Antioxidants ­are substances that slow the oxidation of other substances. In other words, they­ counter the toxic effects of free radicals. These free radicals can cause DNA damage that can lead to age-related problems. This includes conditions like arthritis, strokes and cancer.

An article published in the Journal of Apicultural Research had this to say about darker honeys: darker honey has less water and more antioxidants than light-colored honey. This wasn't an assumption but a conclusion based on sound research. Here are a few other interesting facts that the researchers came up with:

The Darker the Better

The United States Department of Agriculture (USDA) classifies honey into seven categories of color. These are:

In general, people in the US prefer lighter honeys. The extra health benefits of the darker varieties do not tempt most Americans. In fact, the lighter the honey is the more they like it. Because of this, water white honey commands the highest price in North America. Different countries around the world tend to have different preferences. More and more people from around the world are now becoming very health conscious. Because of this, you can almost guarantee that the demand will soon rise for all darker honeys.

Color is often an indication of the honey's flavor concentration, but that's not all. As we have seen, the color of honey can range from near-white through to dark brown or near black. Darker honey is customarily more robust and contains more minerals. From a health perspective, it makes more sense to go with darker honey as it's higher in antioxidants.

Save this product for later
Display prices in: PHP

I do most of my shopping online. It's just convenient for me.